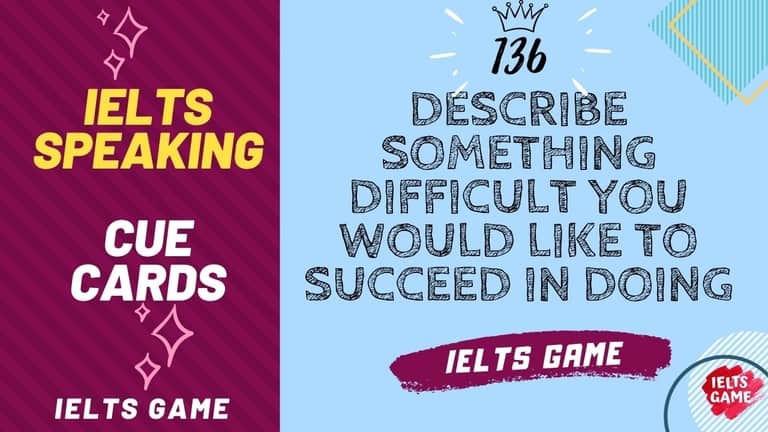 136. IELTS Cue Card -
Describe something difficult you would like to succeed in doing

In this article, IELTS Game will add number 136 IELTS cue card sample on the series of 2020 cue cards with band 9.0 model answers and part 3 follow up questions that will help you in your IELTS test preparation.

This cue card is related to “Something description” topic and asking you to “Describe something difficult you would like to succeed in doing” and asking IELTS speaking part 3 follow up questions.

Describe something difficult you would like to succeed in doing.

• I have always believed that having goals is life is very important.

• Only if we have goals in life, we try hard.

• I also have a goal in life, and it is to have a successful You tube channel on gardening with more than 10 million subscribers.

• I have actually already started a channel last month during the Coronavirus lockdown.

• However, getting 10 million subscribers is not a joke.

• There are very few channels with these many subscribers at present.

• It would not only require making a lot of quality videos but also a lot of time.

• Plus, there are already a lot of channels on You tube about gardening, so my channel has to be different from them as well.

• I know how it is going to be different.

• Most of gardening channels are about normal gardening but I want my channel to be about bonsai.

• Bonsai is growing of small trees in pots.

• There are only very few channels about Bonsai and most of the channels are in Japanese and thus they are not helpful for Indians.

• When I was a child, my mother had got orange bonsai from Japan.

• It was such a beautiful plant.

• My mother used to always talk about it.

• But I had to order special books from Japan to learn about it.

• And it was very difficult to learn as I had to translate it using a dictionary word by word.

• I know a lot of people are interesting in learning about bonsai, but they give up due to lack of available information.

• So, I want my channel to be about Bonsai.

• On the question of why 10 million subscribers, it would mean that I have reached 10 million people in some way.

• It would give me immense satisfaction.

• The number is also due to fact that when I started my you tube channel, I saw another you tube video showing all the channels with 10 million subscribers.

• I had decided that day that I would want my channel in such a video someday. 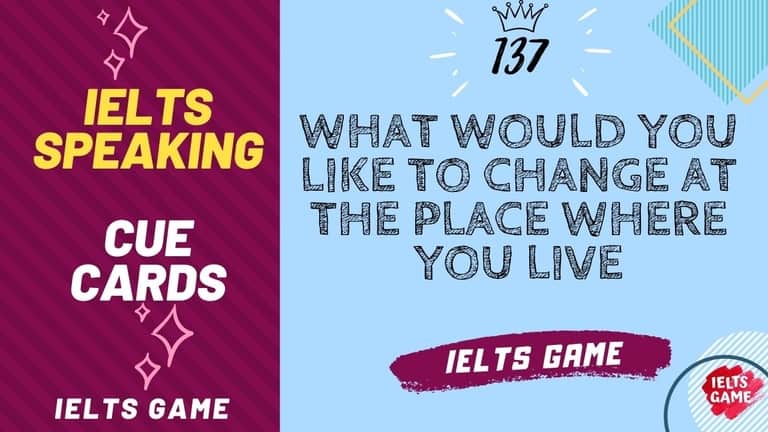