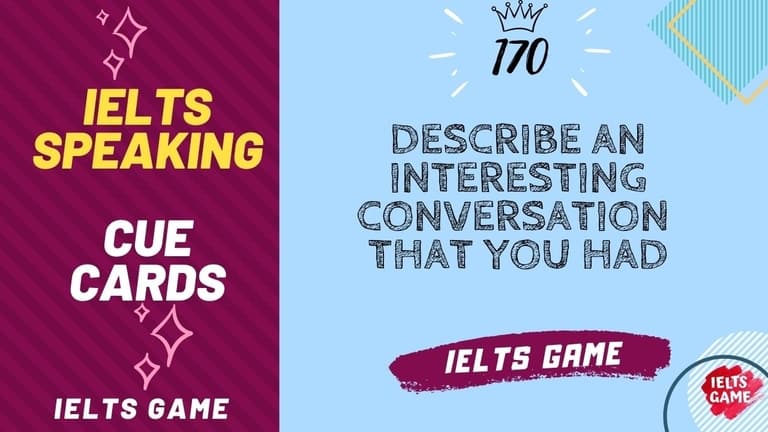 170. IELTS Cue Card -
Describe an interesting conversation that you had

In this article, IELTS Game will add number 170 IELTS cue card sample on the series of 2020 cue cards with band 9.0 model answers and part 3 follow up questions that will help you in your IELTS test preparation.

This cue card is related to “Conversation description” topic and asking you to “Describe an interesting conversation that you had“ and asking IELTS speaking part 3 follow up questions.

Describe an interesting conversation that you had.

• A couple of months ago when I was struggling with my weight problem, a friend of mine gave me some tips and said if I followed the advice it will change my life and as a matter of fact, she was right. It gave me the right direction for weight management

• She told me that the way we think about food and eating habits must change.

• My friend told me that we should return to our traditional eating roots and what our ancestors used to eat.

• For example, she explained that clarified butter (ghee) which was so popular with our ancestors but has been discarded by the current generation is actually good for our health as nutrients are more important than calories.

• After this, I broke away from food fads and western diets to basic rustic food habits.

• I started eating local foods and foods my mom used to cook, foods I had grown up eating.

• Before talking to her I used to think that the only way to lose weight is by dieting or cutting down food intake and starving or eating less, along with a number of strenuous exercises.

• She also told me that the best method to shed unwanted weight is to eat in small portions. This activates the metabolism.

• She also emphasized that people should only eat food that suits them, rather than adopting other cultural eating habits, because that might not suit them. She calls it food miles. The fruits and grains cultivated and harvested nearby are more nutritious for the population around that area.

• After that, I got impressed and read the book which was suggested by her

• I found it extremely informative. After a talk with her, I came to know that we can lose weight easily by having a balanced diet full of all the necessary nutrients.

• She also suggested that various healthy recipes effective in losing the extra pounds.
After adopting the habits suggested I feel that I am not only healthier than ever before but also more energetic. 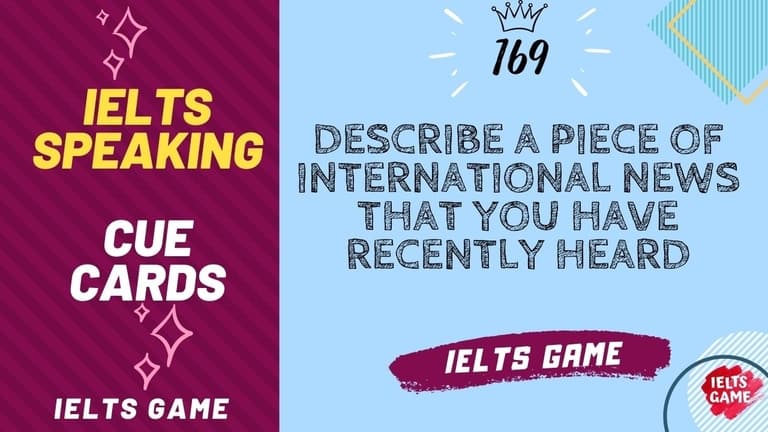 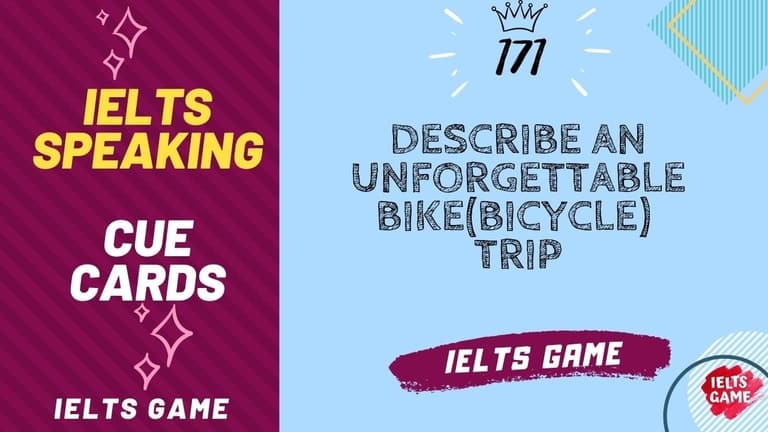