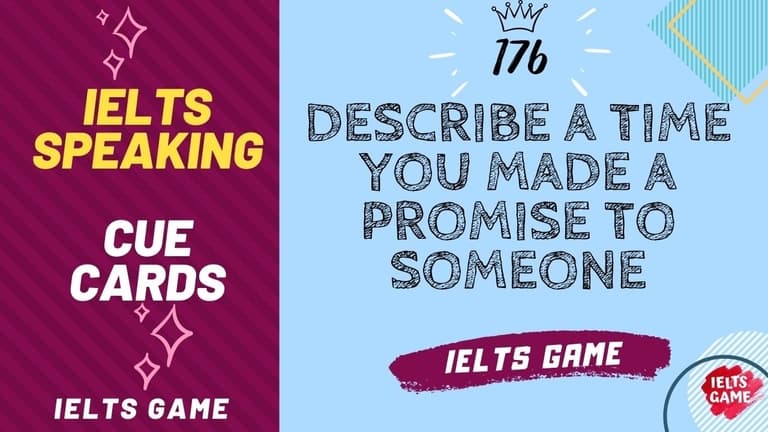 176. IELTS Cue Card -
Describe a time you made a promise to someone

In this article, IELTS Game will add number 176 IELTS cue card sample on the series of 2020 cue cards with band 9.0 model answers and part 3 follow up questions that will help you in your IELTS test preparation.

This cue card is related to “Promise description” topic and asking you to “Describe a time you made a promise to someone“ and asking IELTS speaking part 3 follow up questions from Makkar Jan-Apr 2021 cue cards guesswork.

Describe a time you made a promise to someone.

• Many people are pretty casual about making promises.

• And it really irritates me, when people make promises/commitments, they have no intention to keep.

• I don’t make promises easily but if I do I try my best to fulfill them.

• Last year, during the coronavirus lockdown, my parents made me promise that I wouldn’t leave the house unnecessarily till the vaccine is released.

• My paternal grandparents live with us and they lie in the high-risk category because of their age.

• Moreover, my grandmother is also diabetic.

• So, all of us were really worried about my grandparents catching the virus.

• I am a very social person and before the corona days, I used to spend at least two to three hours with my friends every day.

• I also spend a lot of time with my grandparents.

• In fact, sometimes I sleep on the couch in their room.

• My parents were worried that I might catch the virus if I spend too much time outdoors and pass it on to my grandparents.

• So, I promised my parents that I would not loiter around and spend time indoors.

• It was very hard in the beginning.

• I felt so bored as I couldn’t meet my friends.

• In fact, in the first few days, the only time I left the house was to get groceries.

• I was in contact with my friends on the phone and we used to pass the time by talking for hours on the phone.

• However, within two three days, I ran out of things to talk about.

• Every day was the same.

• I was also angry at my parents for making me promise to not leave the house.

• But in a few days, I came to know that one of my friends had caught the virus.

• From that day onwards, I stopped complaining.

• Things also became a bit easier as I developed some new hobbies like reading the news and playing indoor games like chess and carrom board with my grandparents.

• In fact, I think I am still enjoying the company of my grandparents today because of that promise.

“Describe a time you made a promise to someone”

Yes, Indian parents often make promises to their children. The promises mainly involve buying new toys or expensive gifts for them or taking them on vacations if they score good marks in exams or behave well.

2. Do children also make promises to their parents?

Yes, children also make promises to their parents that they will study and not waste their time. They also promise to behave well in the absence of parents.

3. Do most people fulfill their promises?

Unfortunately, many people in India make promises that they know they know they can’t fulfill or can’t keep. For example, to meet at a particular time.

4. How do you feel when others break their promises?

It annoys me when people break their promises. In fact, in India promises are frequently made and seldom kept. I believe that we should not make promises that we cannot keep. We should think before we make promises. 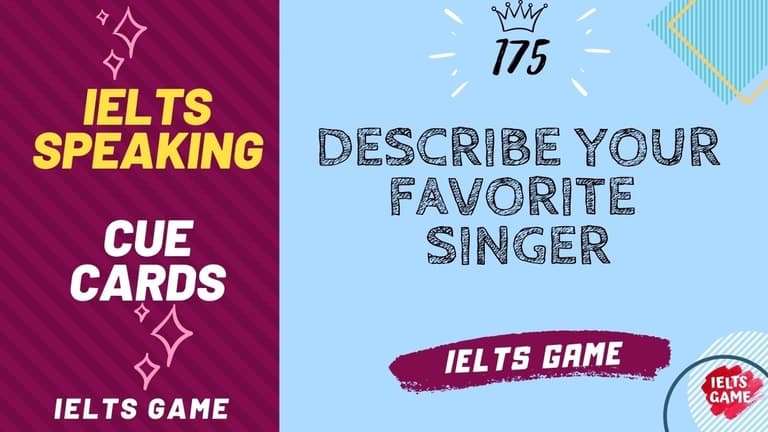 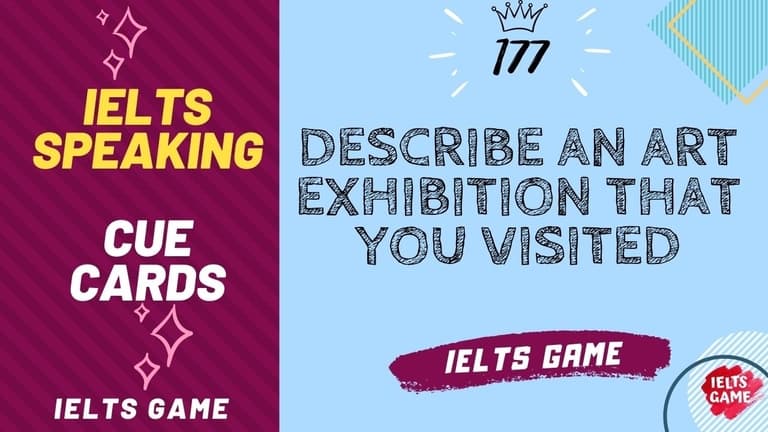 Describe a volunteering experience you have had IELTS Cue Card

Describe a mistake you have made IELTS Cue Card

Describe a risk you have taken which had a positive result

IELTS Cue Card: Describe a situation you were not allowed to use phone

IELTS Cue Card: Describe a person in the news you want to meet