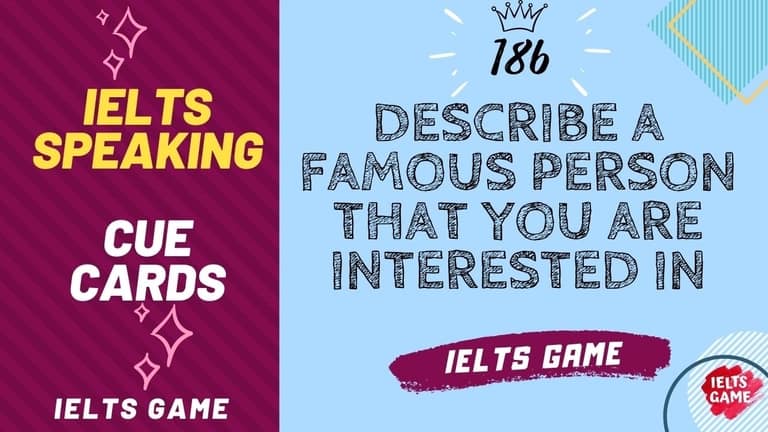 186. IELTS Cue Card -
Describe a famous person that you are interested in

In this article, IELTS Game will add number 186 IELTS cue card sample on the series of 2021 cue cards with band 9.0 model answers and part 3 follow up questions that will help you in your IELTS test preparation.

This cue card is related to “Person description” topic and asking you to “Describe a famous person that you are interested in“ and asking IELTS speaking part 3 follow up questions from Makkar Jan-Apr 2021 cue cards guesswork.

Describe a famous person that you are interested in.

• A person I admire the most is our ex-Prime Minister Manmohan Singh.

• He was born in Gah village, located in Punjab province of Pakistan and was the first Sikh Prime Minister of India.

• He is a dynamic and development-oriented leader.

• He served as a member of the parliament, representing the state of Assam in the Upper House of the Parliament.

• He had been the member of parliament for five consecutive terms.

• The reason why I admire him is that his life shows how an ordinary boy from a deprived(poor) class could reach the highest levels of the nation.

• It is all because of his hard work and determination.

• He is one of the most influential architects of India’s socialist economy, and helped it to became a capitalistic one.

• I believe he helped establish India’s presence among the developed nations.

• He is also famous for the Indo-US civilian nuclear agreement which gave India access to nuclear fuel and technology.

• His focus on development, eye for detail and efforts to bring a qualitative difference in the lives of the poorest of the poor have made him a popular and respected leader across.

• He is a role model for one and all.

• I would like to meet him and seek his blessings.

“Describe a famous person that you are interested in”

1. What type of people are famous in your country?

In my country cricketers very famous, Bollywood stars are very famous and at the same time, some people who have an outstanding achievement or have accomplished something in life become public figures.

Most of these people are role models and many people dream of becoming like them. So, people who can attract large crowds become famous in my country.

2. How do people become famous nowadays?

People become famous when they have achieved something that other common people have not done so far.

Some of the movie stars are very famous because they have a box office hit. Some singers are famous because of their singing talent. Politicians become famous for their oratory skills.

There is another category of famous people that become famous among people by their wrong deeds.

3. What is the difference between people who were famous earlier and who are famous now?

Nowadays many people are famous just because they are children of famous people, their dressing sense or singing talents.

4. What qualities do famous people have in common?

But one thing is sure, a famous person must always be humble and grounded only then he will retain the fame.

5. What do you think about nepotism amongst the famous people?

Nepotism is a practice to use power to favour their near and dear ones. Recently nepotism debate
was ignited in the Bollywood after the death of Sushant Singh Rajput. 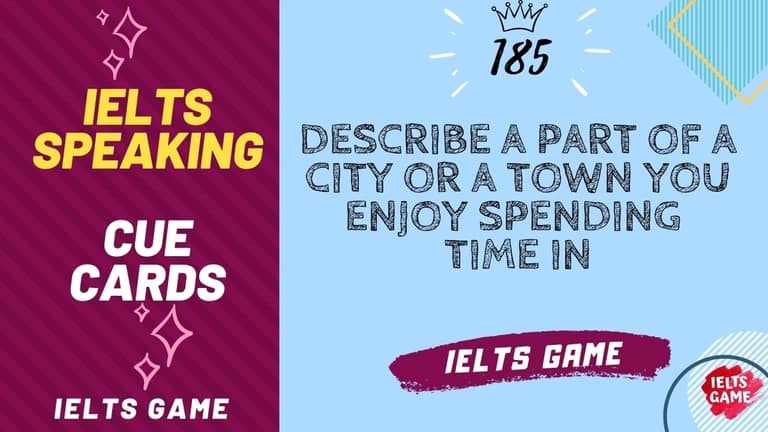 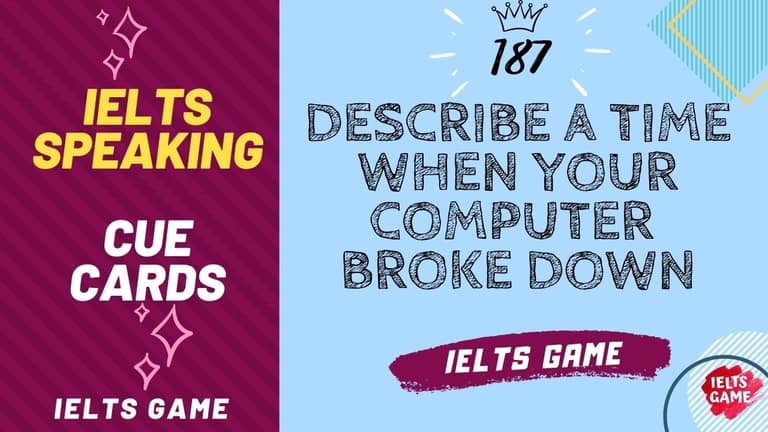 Basic Rules for Learning the English Language for Foreign Students

IELTS Cue Card: Describe a meal you had with your friends

IELTS Cue Card: Describe an item of clothing bought for you