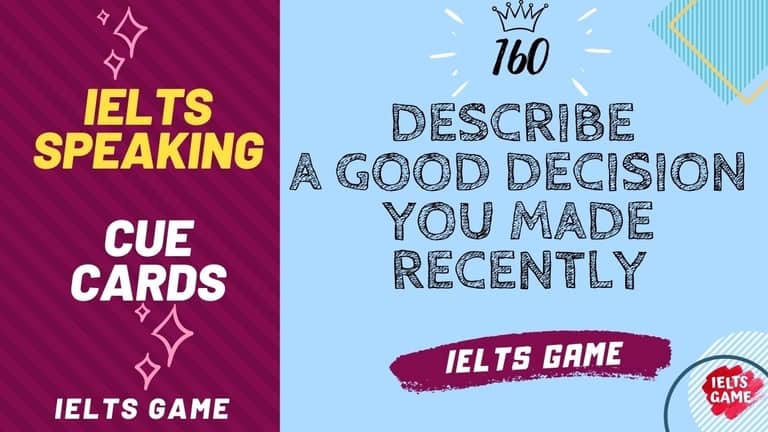 160. IELTS Cue Card -
Describe a good decision you made recently

In this article, IELTS Game will add number 160 IELTS cue card sample on the series of 2020 cue cards with band 9.0 model answers and part 3 follow up questions that will help you in your IELTS test preparation.

This cue card is related to “Decision description” topic and asking you to “Describe a good decision you made recently“ and asking IELTS speaking part 3 follow up questions.

Describe a good decision you made recently.

• The Corona Pandemic has slowed down life considerably.

• In fact, during the first few days after the lockdown was announced, everyone took it very seriously.

• However, lately, people have become a lot more complacent.

• As a family, for the past few months, we avoided going out unless it was absolutely necessary.

• We were also shopping online instead of visiting stores.

• However, last week my father decided that we will visit the wholesale store Fair Price to buy groceries.

• He believed that it would be fine if we took precautions like wearing a mask and using sanitizer after every fifteen-twenty minutes.

• But I was getting a very bad feeling about it.

• I thought the cases were increasing sharply and it was not the right time to step out.

• We could order all those online although for a slightly higher price.

• So, I convinced my dad that it was not the right time.

• I told him that we might save a few Rupees, but it was worth putting our lives at risk.

• My mother also supported me and so my dad relented.

• We made a list of things of all the things we wanted to buy and ordered them online.

• A few days later, we heard that many people had become infected after visiting Fair Price

• It was a being labelled a super-spreader by the news media.

• When we saw the news, we breathed a sigh of relief.

• My father told me that I took a wise decision.

• After the event, we have become even more cautious.

• I do believe that life must go on, but life cannot go on in the same way as before.

• We all need to take some precautions and now more than ever as the cases are increasing.

“Describe a good decision you made recently”

1. What decisions do people make every day?

I think we all make plenty of decisions everyday like what do buy, what to eat, what to watch on television and what to say to others.

Then, there are decisions people have to take related to work and so on.

2. Why do people make decisions?

Decisions give us a feeling that we are the masters of our fate. No one else can control our fate.

Decisions also give direction to our life. Every decision has a consequence and it takes our life in certain direction.

3. Can children take decisions on their own?

Yes, I think even children can take decisions on their own, but I also believe their likelihood of making a mistake is higher than others as they are worldly-wise.

4. When do people change their decision?

I think changing a decision is all about our conscience. When we get that feeling inside that we have made a mistake or we are doing the wrong thing, we try and change our decision.

And if we don’t change our decision, we always feel guilty about doing the wrong thing. 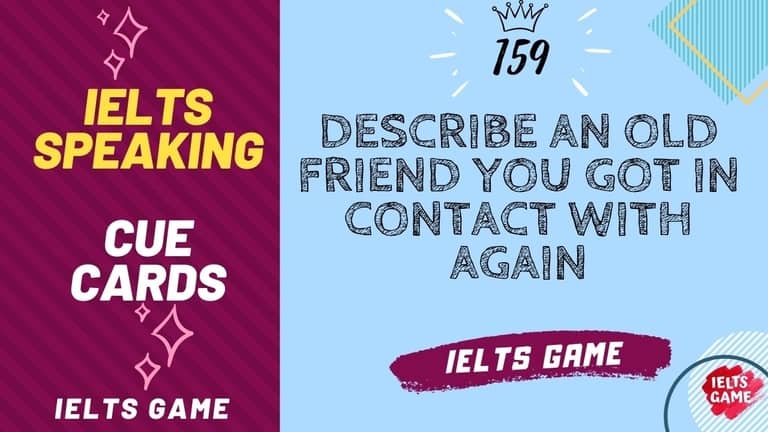 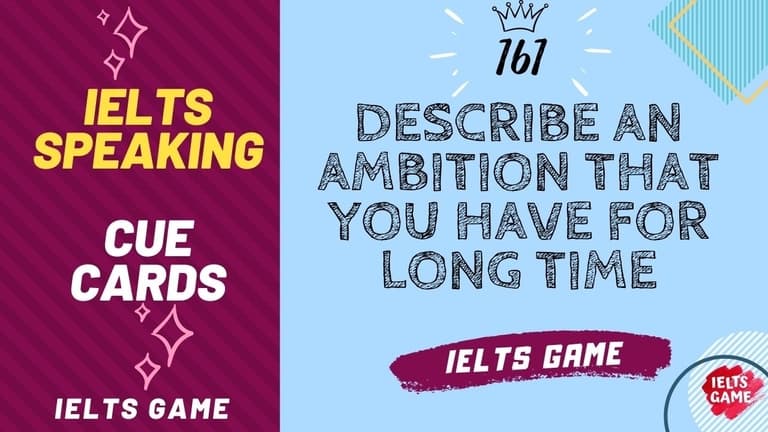 [2020] Describe your idea of a perfect home or dream house

How to use linking words in IELTS Writing exam? [Examples]

What is Coherence and Cohesion in IELTS Writing exam?