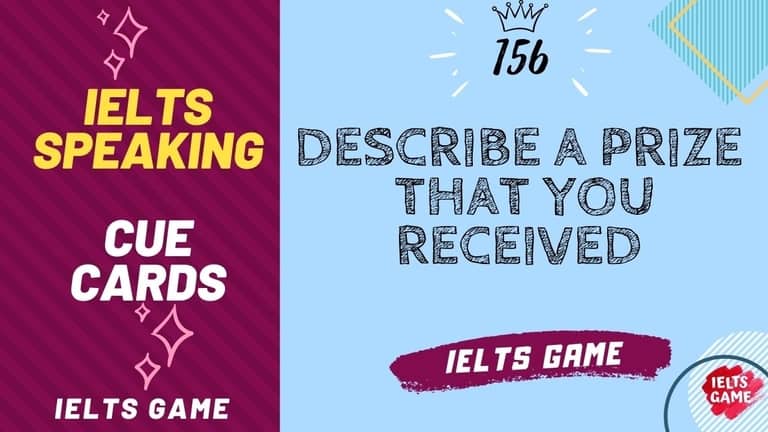 156. IELTS Cue Card -
Describe a prize that you received

In this article, IELTS Game will add number 156 IELTS cue card sample on the series of 2020 cue cards with band 9.0 model answers and part 3 follow up questions that will help you in your IELTS test preparation.

This cue card is related to “Prize description” topic and asking you to “Describe a prize that you received“ and asking IELTS speaking part 3 follow up questions.

Describe a prize that you received.

• I have always believed in working hard and not worrying about the outcomes.

• But I would be lying if I said that I didn’t actually care about prizes.

• When I was in school, I took part in an inter-school quiz competition.

But, just before the inter-school quiz competition we had our mid-semester exams.

• So, I couldn’t really pay much attention to competition.

• Despite that, I came first in the competition and received a gold medal.

• And this made it all the more special.

• The quiz was on different topics from science to match to general knowledge.

• I went into the competition with no expectation of winning.

• I just didn’t want to embarrass myself.

• But, two things worked in my favor.

• My general knowledge has always been good because I read the newspaper daily.

• I don’t even skip reading the newspaper on exam days.

• It is a part of my daily routine.

• I couldn’t specially prepare for the other topics, but a lot of the topics were similar to my
school topics.

• I still remember the day of the exam.

• I woke up on the day feeling really nervous.

• In the first round of the quiz, I answered one question, then another and then another.

• At that time, I felt I was just lucky.

• But by the third and fourth round, I felt a lot more confident.

• One of other participants was also very good.

• In the last round, it was a like direct competition between both of us.

• However, I came on top by a slight margin.

• Immediately after the competition, I was awarded the gold medal.

• I remember feeling very happy with all my teachers and peers congratulating me.

• It was all so surreal.

• I still get emotional thinking of that day sometimes.

Related Cue Card: Talk about a prize you want to win

“Describe a prize that you received”

1. What kind of prizes do students get?

I think the main prize that students receive are for topping the exams.

2. Should students get the same prize in sports and academics?

I think yes, sports and academics are the same in my eyes. I think they both have their own importance.

Therefore, a student who excels in sports should be awarded the same way as students who excel in academics.

3. Why should people be awarded?

I think awards are foremost a recognition of a person’s efforts and hard work. They also
build a spirit of competition. In other words, awards make people more motivated and work harder.

I think very few of us are self-motivated and awards act as an external source of
motivation.

4. Are awards always good for the winners?

No, I don’t think they are always good.

They can also create a feeling a superiority among the winners that they are better than others.

This in return, can also create a feeling a complacency among the winners and stop them from working with the same level of dedication and commitment as they did before. 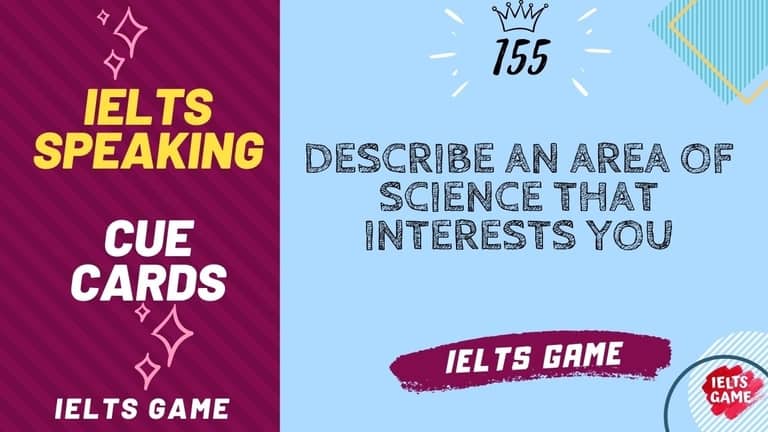 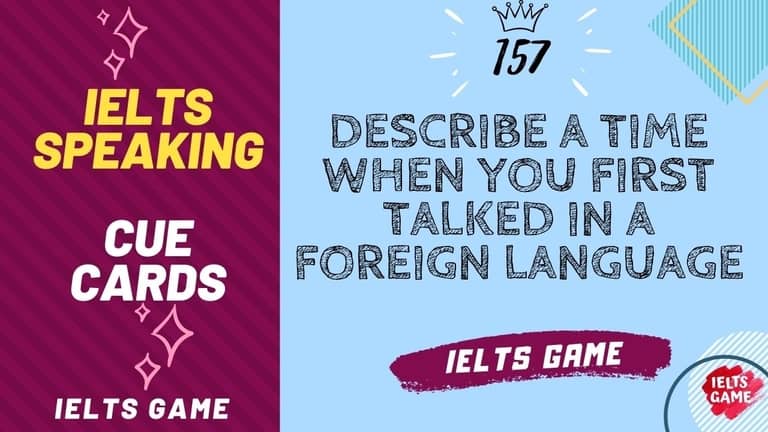 DOs and DON’Ts on the IELTS test day