81. IELTS Cue Card -
Describe an experience when you were with people and you got bored

In this article, IELTS Game will add number 81 IELTS cue card sample on the series of IELTS cue card 2020 topics with band 9.0 model answers and part 3 follow up questions that will help you in your IELTS test preparation.

This cue card is related to “Experience description” topic and asking you to “Describe an experience when you were with people and you got bored.“ and asking some questions related to this topic.

This cue card is expected to appear in Makkar cue cards 2020 according to Makkar IELTS guesswork.

Describe an experience when you were with people and you got bored.

• I am an extrovert, so there have been very less times where I got bored.

• However, I vividly remember a time when I went to my cousin’s place and got bored.

• It was during last year’s summer break.

• I had a few holidays from school/college.

• So, I made a plan to visit my cousin who had come back from his navy training.

• He wanted to join the Indian navy ever since he was a child.

• I was extremely excited to meet him as we both had not seen each other for the last 5 years.

• Suddenly he got a call from his college friends that they were having a get-together.

• He insisted me to come along with him to the party.

• I was reluctant, but he persuaded me and we both got ready and went to the party.

• As soon as we reached, a group of his friends came, and he introduced me to all of them.

• But after some time, they took my cousin with them to another table where there were some other friends.

• I did not know anyone at the party, so I felt a little bored and left out.

• I kept myself engaged by using my phone and having snacks, but I got bored with that too in some time.

• In about an hour, my cousin came back along with his friends and I finally thought that it would be fun now, but they started to talk about their friend circle and what the others were doing in their life.

• I was not able to participate in the discussion, and so I felt out of place and bored.

• I could not leave, as it would seem rude, and so I had to stay with them till the end of the party.

• I felt really bad that I was left out, but then I also realized that my cousin had met his friends after a very long time, and they had things to talk about and catch up with each other.

• So, I just pretended to be enjoying myself.

• In another hour the party got over and my cousin and I came back home.

• Even though I had felt very bored but seeing him happy made me happy too.

• So, I decided not to tell him about it.

• So, this was the time when I was with people and got bored.

Here are some follow up questions you may be asked during part 3 IELTS Speaking exam by the IELTS examiner related to describe an experience when you were with people and you got bored IELTS Cue Card 2020.

1. What kind of jobs are boring?

I think jobs in which people don’t have an interest are boring for them. Also, jobs which have the same repetitive work every day are boring.

2. Do people get bored easily? Why?

I believe people these days are very busy and whatever free time they get, they like to spend it with their family and friends, or pursue their hobbies or like to do other activities like sports, exercise, etc.

Also, there are so many means of entertainment today that it is not easy to get bored.

3. What can people do to stop feeling boring?

People can spend time with family or friends, pursue a hobby, watch a movie or TV show, listen to music, read, and many other such free-time activities can be done to stop feeling bored.

4. Do you think those boring jobs will be done by machines in the future?

Yes, the repetitive boring jobs will be done by machines in the future.

Some of these jobs are already being done by machines today and in the future, more such jobs will be automated.

5. Why people do boring jobs?

People do boring jobs to earn a livelihood and when they cannot get a job in their fields of interest.

Also, some such jobs may bring a sense of security and people take up such jobs for that reason.

Technology has given us many more ways of entertainment, means to connect with our friends and family living overseas, faster and more comfortable means of travel to any corner in the world and many more such inventions have made life more interesting, exciting and thrilling.

7. Do you think technology today is making people’s life easier?

Yes, technology has automated many tasks and made life easier and simpler for people. 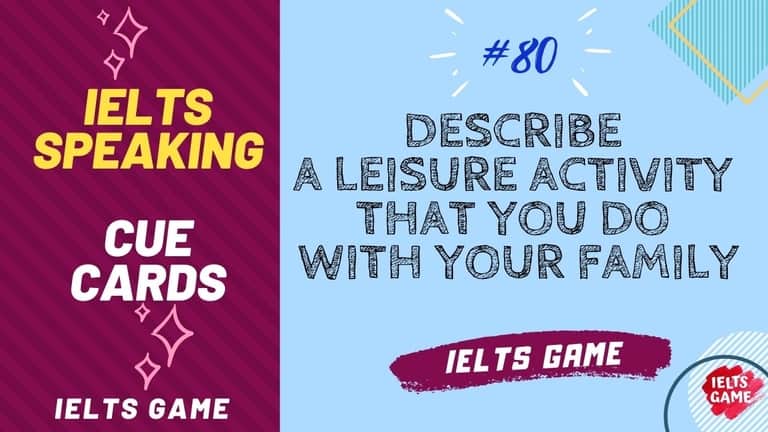 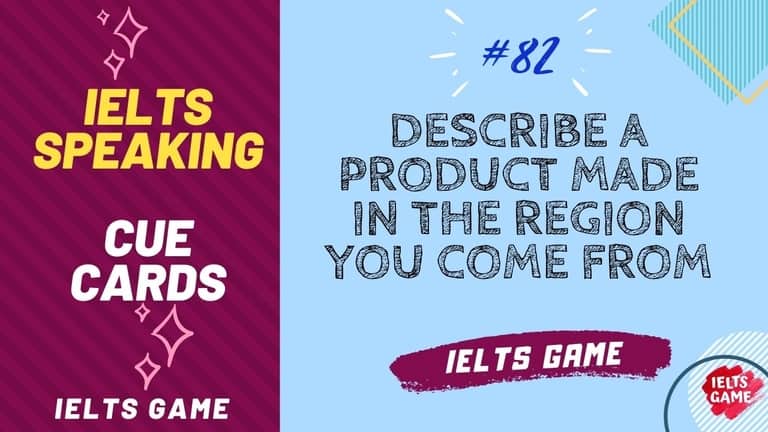 Describe an energetic person that you know IELTS Cue Card