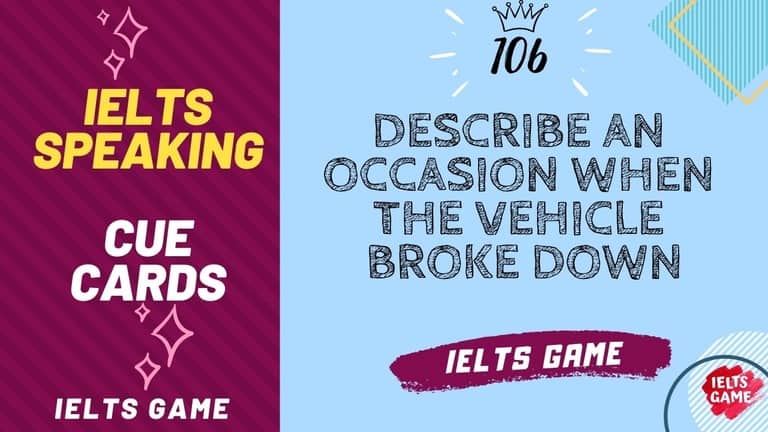 106. IELTS Cue Card -
Describe an occasion when the vehicle you were traveling in broke down

In this article, IELTS Game will add number 106 IELTS cue card sample on the series of 2020 cue cards with band 9.0 model answers and part 3 follow up questions that will help you in your IELTS test preparation.

This cue card is related to “Occasion description” topic and asking you to “Describe an occasion when the vehicle you were traveling in broke down.“ and asking some questions related to this topic.

Describe an occasion when the vehicle you were traveling in broke down.

• It hasn’t happened very often with me that the car, bus or other conveyance I use for travel, broke down and I had to halt in between a journey.

• But, here I would like to talk about an incident that I still vividly remember like it was yesterday.

• It was about 2 months back when I was travelling alone on my two-wheeler, from my house to my friend’s.

• It was the weekend just after our exams, and we were free after having studied hard for the exams.

• My friend lives in the neighbouring village and her house is about 7 kms from my place.

• I left my place at 2 in the afternoon.

• Just after about 3 Km, my bike started making odd sounds out of the engine.

• I was not able to figure out the problem as I had never faced such an issue with my bike earlier.

• All of a sudden the bike stopped and wouldn’t start.

• I pulled off the bike to the side and tried to see what was wrong.

• However, I didn’t understand the issue.

• I called my friend, as I was midway between her/his house and mine.

• She requested a mechanic in her village to sit behind her on her scooty and they reached me soon.

• Fortunately, the mechanic was intelligent enough to diagnose the problem and he was able to start the vehicle.

• He, however told me that what he had done was only a temporary fix and that I should get the service of my bike done as soon as possible.

• It took about 1 hour to fix the problem but I felt relaxed after getting the issue resolved.

• As it was already late, I told my friend that I would visit her some other time and returned home.

• From this experience, I learnt that a machine could not be relied 100% always and it may break down at any time.

• Now, I always keep my two-wheeler serviced regularly, so that such a problem doesn’t happen again.

Here are some follow up questions you may be asked during part 3 IELTS Speaking exam by the IELTS examiner related to describe an occasion when the vehicle you were traveling in broke down IELTS Cue Card 2020.

1. Who likes to travel more? Older people or younger people?

Exploring new destinations and travelling is a matter of personal choice.

I think the younger people like to travel on the weekends or go for short holidays because of their job whereas, the senior citizens or the retired people like to go on long vacation and relax and soak in the culture.

2. Are there fewer people using private cars because of improved public transport?

In cities the number of people using private cars, for daily commute has decreased considerably.

This is because of various apps available to hire a taxi. One can ask for a taxi for a drop anywhere like railway station.

Interestingly, it is also popular to hire a vehicle among young people as they can enjoy a party and can still reach home without being bothered about driving under the influence of alcohol

3. What do you think needs to be improved in public transport?

Security is the major issue that concerns many people as far as public transport is concerned.

Another aspect that needs improvement is that most of the public transport in India is not senior citizen friendly.

Iit is difficult to board a bus or a train for a senior citizen.

4. What are the advantages and disadvantages of private transport?

A clear advantage of a private transport is that it is available with you 24 by 7.

In case of an emergency you can start from home without waiting for a taxi. Private vehicles can be customized according to your taste and needs.

As for the disadvantages, one is that you have to maintain your own vehicle moreover you always need to look for a parking place at crowded areas and pay for the parking too. 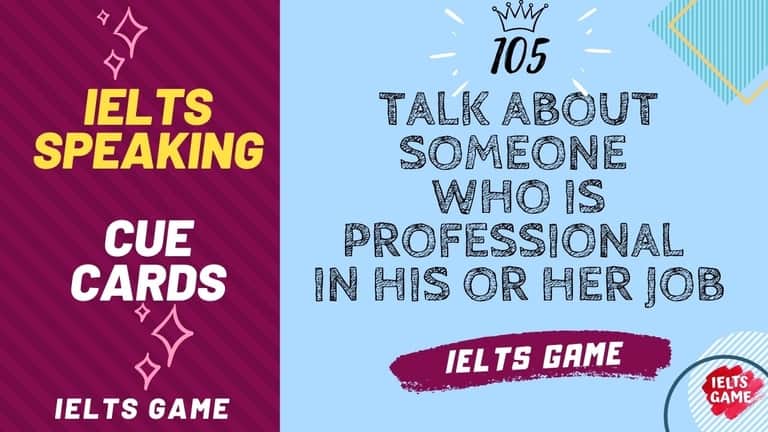 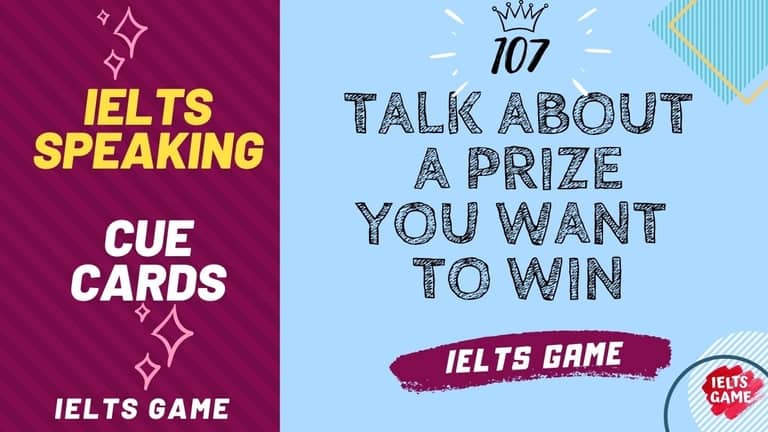