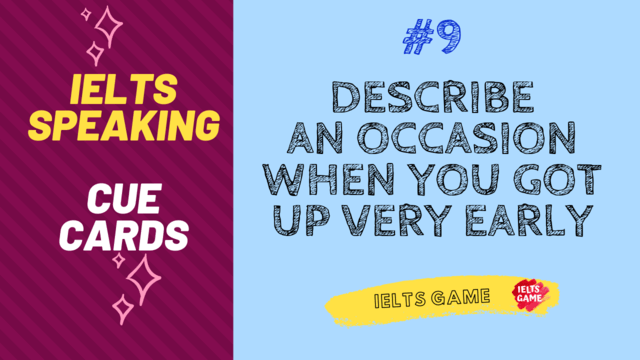 9- IELTS Speaking part 2 recent exams - Cue Card: Describe An Occasion When You Got Up Very Early

In this article, IELTS Game will add the ninth cue card on the series of IELTS speaking exams part 2 with band 9.0 model answers that will help you in your IELTS preparation.

This cue card is asking you to “Describe an occasion when you got up very early“, and asking some questions related to this topic.

Describe An Occasion When You Got Up Very Early.

Describe a long car journey you went on.

Like many other young people, I don’t have the habit of waking up early every day, only for special occasions.

Last weekend, I and a group of my friends decided to go on a trip to the mountainous area of my country called (………..).

We had to leave very early in the morning so that we did not get stuck in the traffic. In addition, we would have more time to spend there.

It wasn’t easy to get up early in the morning, because I had been so excited about the trip that I
had barely slept that night. I had never been to this place before.

It is located in the northern part of my country so I knew that we faced a long drive ahead. We had decided to go by car since, that way, all 5 of us could travel together.

Moreover, everyone reckoned that it would be safer than going by motorbike. Waking up early did not feel that bad at all, even though it was the first time I had done so for many months.

To begin with, I felt a bit sleepy, but then the pure morning air freshened me completely.

After 5 hours driving, we arrived at our destination. We were amazed to see a vast land filled with the yellow color of terraced rice fields, ready to be harvested.

Under the sunlight, these rice fields sparkled like gold. We stayed for one night with a local host and helped the family with their regular tasks before setting out for home the next day.

It was such an amazing trip, and it helped us to learn more about the countryside and the way of life of those who live there. I‟d love to make more trips like that in the future.

get stuck: [verb phrase] to be in an unpleasant situation that you can‟t escape from.

barely: [adverb] something that can be achieved, but only with difficulty.

reckon: [verb] to think or have an opinion about something.

freshen: [verb] to make something cooler and more pleasant.

harvest: [verb] to cut and collect a crop, such as rice.

setting out: [phrasal verb] leaving a place and beginning a journey. 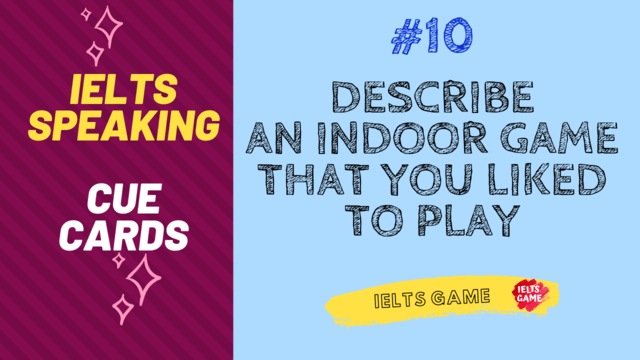