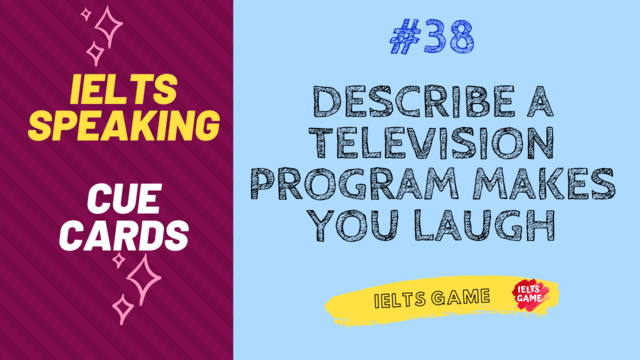 In this article, IELTS Game will add number 38 IELTS cue card 2019 – 2020 sample on the series of recent IELTS cue cards with band 9.0 model answers and follow up questions that will help you in your IELTS test.

This cue card is related to “TV Program description” topic and asking you to “Describe a television program that makes you laugh.“ and asking some questions related to this topic.

Describe a television program that makes you laugh.

A TV program that I found really funny was an American show called “How I met your mother” which was broadcast every Sunday last summer.

It was a sitcom with 9 series, each of which included about 24 episodes. I watched all of the episodes and found them absolutely hilarious.

The series followed the main character, Ted, who recounted to his son and daughter the time when he met and got married to their mother.

The special thing was this – all the events Ted had experienced with his best friends before meeting his wife were illustrated in a highly amusing way.

For example, in one episode, Ted described his dates with a girlfriend whose name he had forgotten, so Ted and the other characters had to refer to her as “Blah–blah” all the time.

Because of the characters’ eccentric humor and natural acting, this show made me laugh a lot.

So, at present, whenever I feel stressed, I replay this series so that I can just put my feet up and have a good laugh

Here are some useful vocabulary and expressions you can use to Describe a television program that makes you laugh IELTS Cue Card.

episodes: [noun] parts of a story on TV or the radio which is broadcast in several parts.

recounted: [verb] told someone about something that you experienced.

dates: [noun] a romantic meetings with a boy or girl.

eccentric: [adjective] considered by other people to be strange or unusual. 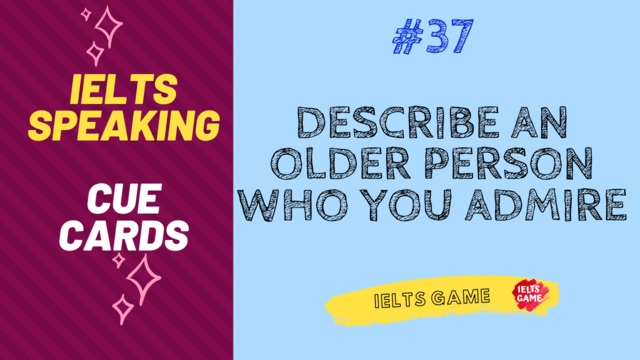 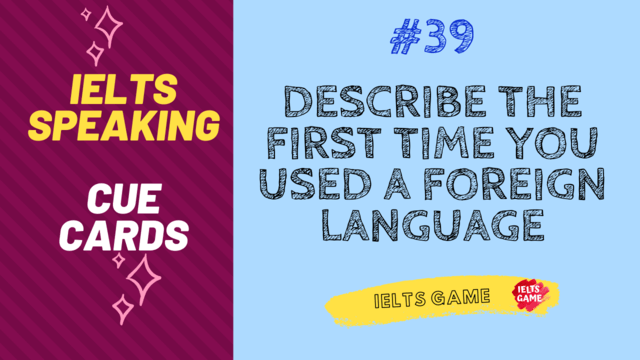