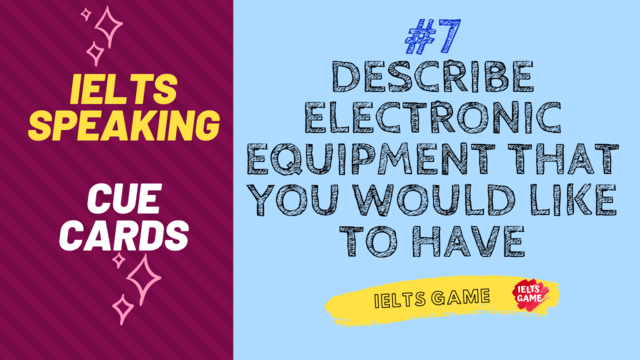 IELTS Speaking part 2 recent exams – Topic: An Electronic Equipment you would like to have

In this article, IELTS Game will add the seventh cue card on the series of IELTS speaking exams part 2 with band 9.0 model answers that will help you in your IELTS preparation.

This cue card is asking you to “Describe an item of electronic equipment that you would like to have“, and asking some questions related to this topic.

Describe an item of electronic equipment that you would like to have.

Since I was very small, I have had a special interest in cooking.

So, it is no surprise that, now that I have grown up, I dream of having an oven with rings for cooking on top, which is in very popular use overseas.

In my country, this kind of oven is only sold at big electronic and appliance centers.

Different from the normal oven, this one provides more stable and exact temperatures, which is one of the critical factors in baking.

Besides, it has four oven top elements, which is highly convenient because it allows you to cook and bake at the same time.

It also saves a lot of space in your kitchen because it is free-standing.

Another feature that I would like the oven to have is a self-cleaning system. If you cook frequently, you will definitely appreciate this facility.

It is inevitable that when you cook, your oven/cooker will get dirty.

As a result, with the self-cleaning feature, it is much easier for us to clean.

grow up: [phrasal verb] to develop into an adult.

appliances: [noun] a machine which is designed to do a particular job in the home, such as cleaning or preparing food.

baking: [noun] the process of cooking something in the oven using dry heat.

free-standing: [adjective] not a part of or attached to something else.

self-cleaning: [adjective] able to be cleaned without a person having to clean it.

facility: [noun] a special feature of a machine that enables it to do something extra. 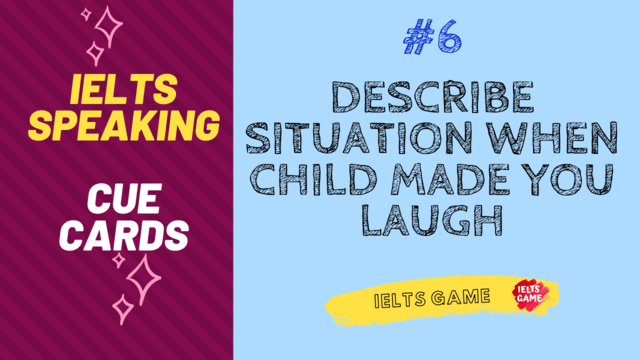