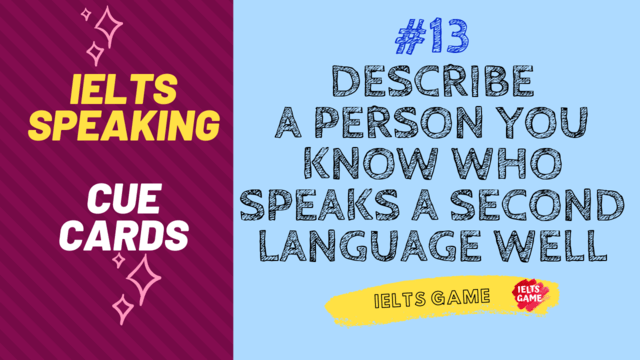 In this article, IELTS Game will add number 13 cue card on the series of IELTS speaking exams part 2 with band 9.0 model answers that will help you in your IELTS preparation.

This cue card is asking you to “Describe a person you know who speaks a second (or foreign) language well“, and asking some questions related to this topic.

Also, you can answer the following cue cards in the same way:

1- Describe a person you know who speaks a second (or foreign) language well.

2- Describe a person you know who dresses well.

3- Describe a person (you know) who travels a lot by plane.

Today, I am going to share with you a person I know/ who dresses well/speaks a second (foreign) language well/ travels a lot by plane/. That person is my friend/boss/…..

As a typical saleswoman for a multinational company, my friend/my boss has to meet many people from all over the world. That’s why she speaks English as fluently as Vietnamese.

In addition, she also dresses well because appearance is very important in the sales market.

She is tall and thin, thus she always chooses to wear blouses with pencil skirts or midi dresses because such smart clothes not only complement her figure, but also give her a formal look suitable for business meetings.

Every time she appears in public, she draws everyone’s attention; people look at her with admiration.

I think that’s one of the reasons why she is such an effective salesperson.

Due to the characteristics of her job, she has to travel to [……..]/uses English quite often because our company has a large customer internationally. As a result, travelling by plane is the only choice.

There are months when she has to go there once a week to prepare for a client meeting or provide training to new employees/ Being competent in English helps her a lot in closing the deal with international clients, since nowadays English is considered to be the most common language in the business world.

She speaks English so well that one of our clients complimented her on sounding exactly like a native speaker.

typical: [adjective] having all the usual qualities or features that we expect. A woman whose job is to sell products will usually have to meet a lot of people, and sometimes these may be international customers.

My friend/my boss is no different – she is a typical saleswoman.

dresses well: [verb+adverb] she wears a particular style or type of clothes and these give her a good appearance.

appearance: [noun] the way that somebody looks. If you are selling products, your appearance must be tidy and professional.

skirt: [noun] a piece of clothing for a girl or woman which goes from the waist and covers part of the legs.

pencil skirts: [adjective+noun] a skirt which is narrow and straight.

midi dresses: [noun] dresses which cover the legs to below the knees.

complement: [verb] to add something in a way that makes it look more attractive or improves it.

figure: [noun] the shape of the body.

look: [noun] this is another word for appearance – the way that somebody looks.

draw attention: [verb+noun] my boss/my friend attracts the interest of everyone.

customer base: [noun combination] all the people who buy or use a particular product or service.

closing the deal: [verb+noun] making an agreement with a customer or supplier.

compliment: [verb] to say something which expresses praise or admiration for a person. 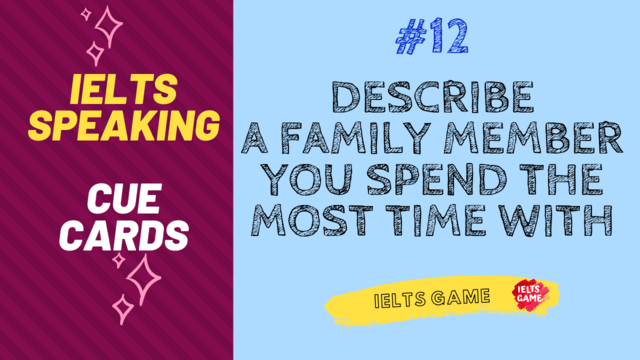 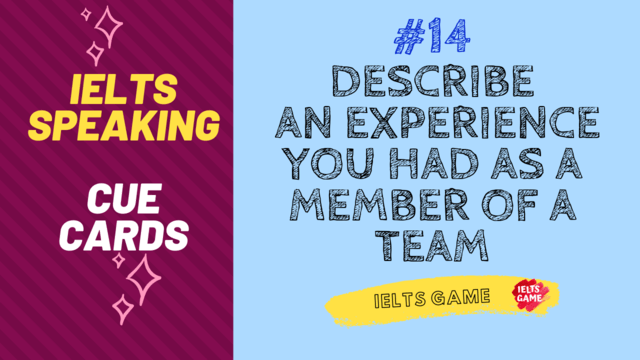