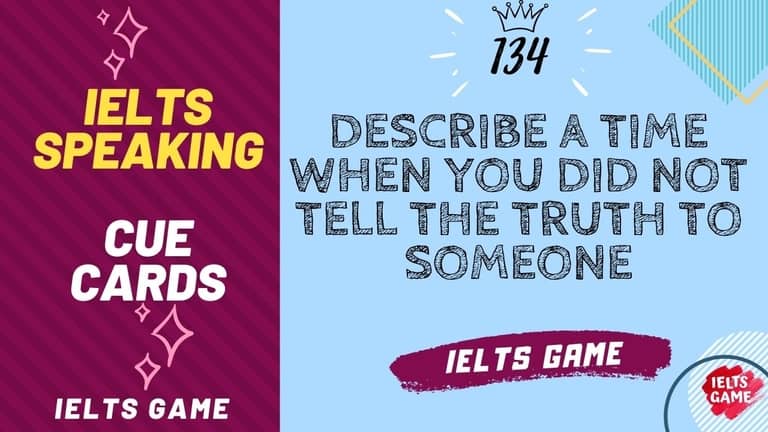 134. IELTS Cue Card -
Describe a time when you did not tell the truth to someone

In this article, IELTS Game will add number 134 IELTS cue card sample on the series of 2020 cue cards with band 9.0 model answers and part 3 follow up questions that will help you in your IELTS test preparation.

This cue card is related to “Time description” topic and asking you to “Describe a time when you did not tell the truth to someone“ and asking IELTS speaking part 3 follow up questions.

Describe a time when you did not tell the truth to someone.

• I have always hated lying.

• I think when the trust between relationships is gone, they cannot survive.

• And nothing breaks the trust between relationship more than lying.

• However, despite my beliefs, there was this one such time, when I withheld the truth.

• My uncle was ill, and my aunt and cousin were out of town as my cousin had exams.

• So, I accompanied my Uncle to the doctor.

• On physical examination, the doctor suspected that it might be cancer, but he told me that he would need to do more testing to confirm his diagnosis.

• The doctor told me that I should not tell my uncle immediately and wait for the test results.

• I wanted to talk to my aunt and my cousin on what to do.

• But I think the news might have really affected my cousin and her exams.

• When my uncle and aunt asked what the doctor said, I just said he is not sure, and he wants to do more testing.

• I hid the part about the cancer suspicion completely.

• It was a really hard time for me.

• The testing was done, and the results came back a week later.

• It was a serious liver issue, but it was not cancer.

• And moreover, it was treatable.

• My cousin’s exams were also over by then and my aunt and cousin were back.

• Finally, when my uncle had fully recovered, I disclosed the whole truth.

• They told me they understood my decision, but that they could have handled knowing the truth and in future I should not hide anything in such a situation.

1. How can people check whether a piece of information is correct or not?

People can check the authenticity of information in many ways. They can confirm it from other people.

They can check from the Internet. They can also ask somebody whom they think is an expert on that subject.

2. What is the difference between giving information by phone and email?

Information given by phone is not as authentic as that given by email.

An email is written proof, whereas the information given by phone does not have any proof later on.

3. What kind of professions are related to giving information to others?

All professions are related to giving information to others.

No, people do not blindly trust the information shared online.

They confirm it from other sites if they are not sure about the authenticity of the site they are getting the information from. 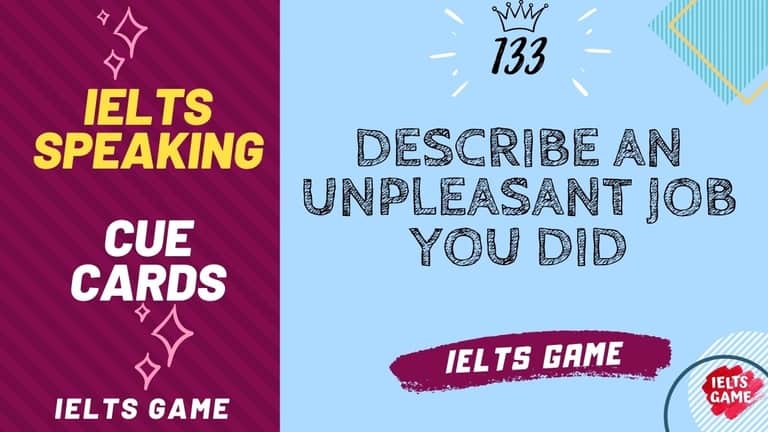