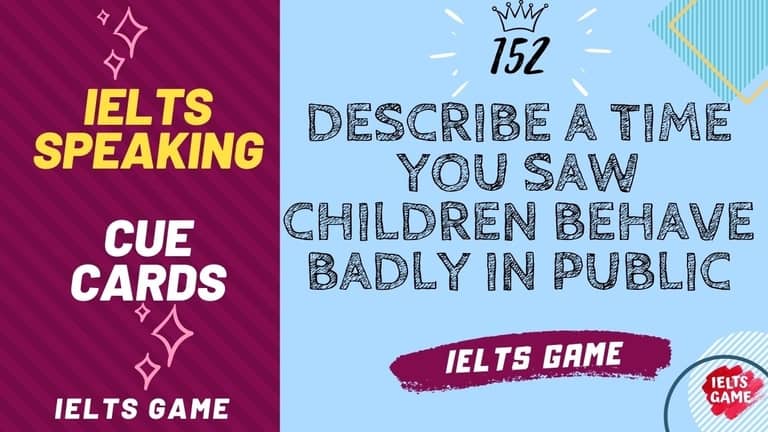 In this article, IELTS Game will add number 152 IELTS cue card sample on the series of 2020 cue cards with band 9.0 model answers and part 3 follow up questions that will help you in your IELTS test preparation.

This cue card is related to “Children behavior description” topic and asking you to “Describe a time you saw children behave badly in public“ and asking IELTS speaking part 3 follow up questions.

Describe a time you saw children behave badly in public.

• I go for a walk every day at a park near my home.

• Usually, I also see a few children playing at the park during that time.

• And they are always accompanied by an adult.

• Last week when I went to the park, I saw that the children instead of playing were actually uprooting the flowers and plants.

• I tried to see if there was an adult nearby who knew the children.

• There were a few others who were here for a walk like me, but I didn’t think anyone knew the children.

• Some of them had also stopped and were thinking about what to do.

• However, an old uncle couldn’t watch this any longer.

• He went up to the kids and told them to stop doing that immediately.

• However, instead of scolding, he started telling them that how plants are living beings like us and uprooting them is like killing them.

• He then tried to make the best of situation and asked the children to help him replant the trees.

• Seeing this, some of other people and I also joined in and helped him.

• At first, I was very angry, but I also knew that the children didn’t understand the consequences of their action.

• After listening to the uncle, they stopped and actually helped in replanting the plants.

• Still, some of plants had broken roots and we knew nothing could be done to save them.

• But we didn’t say anything to the children because we didn’t want to make them feel even more guilty.

• When a person came to pick them up, we did explain the situation.

• He apologized on behalf of the children and told us that he was sorry for leaving them unattended.

• I learned one thing from that old man rather than scolding children for their mistakes, it is our
responsibility as a society to guide them and enable them to become better human beings.

“Describe a time you saw children behave badly in public”

1. What bad behaviour do children usually have?

Normally, the bad behavior I associate with children is creating noise, breaking things, disrespecting elders, scribbling on the walls and stealing small things like pencils, erasers.

I think I am guilty of each one of them when I was young.

2. How should parents stop their children from behaving badly at public?

I think parents should stop their children from doing bad things at home. There should be no double standards.

Moreover, I think parents should not just stop children from doing something bad but also tell them why it is bad to do it.

3. Are parents these days stricter than in the past?

On the contrary, I think parents are more lenient these days.

I think it is mainly due to two reasons, first being the strict laws against physical punishment and the second reason is the influence of western culture.

4. Whose influence on children is more? Parents or their Friends?

I think in the early years, the parents influence is second to none as children spend majority of their time with the parents.

But as children grow older, they spend considerably more time with their friends and I think during these years it is their friends that influence their behavior and thinking the most. 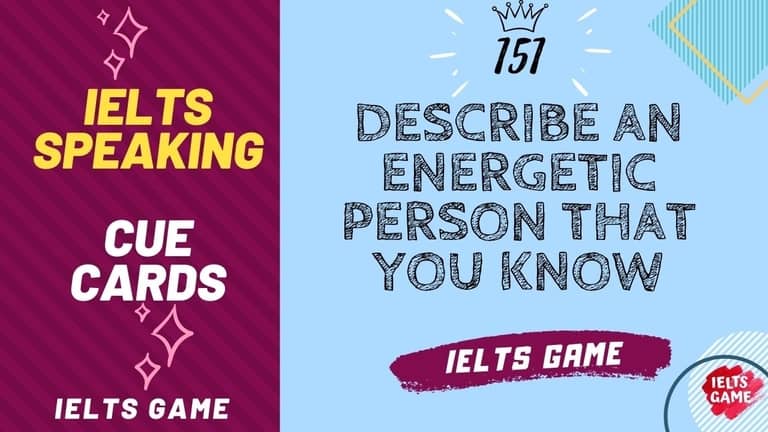 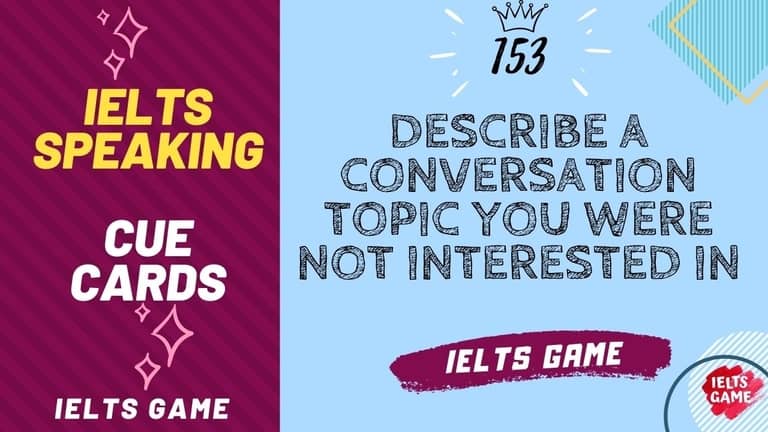 Describe an occasion when you received incorrect information