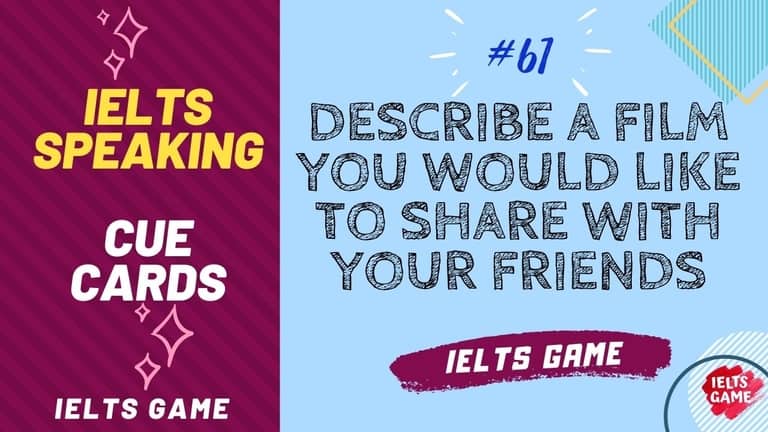 This cue card is related to “Film description” topic and asking you to “Describe a film you would like to share with your friends.“ and asking some questions related to this topic.

• I’ve seen many movies in my life.

• It is based on a true story.

• I watched this movie on Netflix.

• I was just browsing through Netflix to watch something for about half an hour, when I came across this title.

• I watched it alone.

• I couldn’t shut down my laptop and watched it to the end.

• It’s about a 2 year old girl, who is left alone with her mother, who has committed suicide.

• She does so after a fight with her husband.

• Pihu thinks that her mother is fast asleep and tries to wake her up many times.

• This little girl doesn’t even know what is safe for her.

• I could not blink an eye during the whole movie.

• This movie haunted my thoughts for days after that.

• When I came to know that this movie is based on a true incident, then I felt very sorry and sad for the little girl who must have suffered all that.

• It also highlights how important communication is between young couples.

• It must have been a challenge to shoot the whole film with a 2-year-old child in the main role.

• The film won the award for the Best Film in Morocco.

• It was the opening film at the International Film Festival of India, which was held in Goa in 2017.

• This film has also won many other awards.

Here are some follow up questions you may be asked during IELTS Speaking exam by the IELTS examiner related to describe a film you would like to share with your friends IELTS Cue Card 2020.

1. What kinds of films are popular in India?

Well, India is a diverse country. All genres of films are popular in India. People love action, drama, comedy, thriller, romance and many other movies.

2. Do different age groups like the same kinds of films?

No, I don’t think so. People from different age groups usually have a different choice in terms of the kinds of films they like.

For example, the older generation may prefer movies related to social and political issues and youngsters may prefer action and comedy movies.

I think the preference for the type of movies people like, changes with age.

3. What kinds of films do young people particularly like?

Young people like to watch movies based on reality or real-life incidents. Superhero and science fiction movies are also quite popular among youngsters.

Other popular genres enjoyed by the young generation are comedy, romance, horror, and action.

4. Do fewer people choose to watch movies in cinemas than people did in the past?

No, I don’t think so. These days more people choose to watch movies in cinemas as compared to the past.

People are leading a very busy and hectic life and going to cinemas to watch movies is a popular way that people choose for entertainment and for spending time with family and friends.

Also, the ever-increasing multiplexes are evidence that people prefer going to cinemas despite the online streaming options like Netflix, Amazon Prime Video, etc.

5. What are other ways to watch movies now?

Some other ways to watch movies are on TV, through the online streaming websites and apps like Netflix, Hotstar, Amazon Prime Video, etc. and through DVDs, which, however, is becoming less popular.

6. What’s the difference between American movies and movies from your country?

There are some differences between American and Indian movies. The content of the script is one of them. It is more closely related to the respective cultures of these countries.

Language is one point of difference. Indian movies are made in Hindi, English, or several other languages, depending on the region they are made in. However, American films are mostly in English.

Another point of difference is the technology available and used in films, especially for graphics, like in animation and for special effects.

Indian films still need to catch up on that and have not reached the level of finesse in this area as American films have.

7. What do you think of violent films?

I think if the violence shown is not too detailed or graphic, then it is a good form of entertainment, especially for action movies.

However, if the violence is graphic and explicit, then it may lead to consequences like more aggressive and violent behaviour, especially among the youth and a feeling of fear or it may traumatize some people.

8. Why do you think movies need computer techniques?

The use if computer techniques are vital for animation movies.

However, even in the other movies it has become important, as it can help incorporate an element of action and excitement by showing some stunts that cannot be performed by a person.

Thus, also eliminating any danger to the stuntmen’s life or reduces the chances of injuries or accidents.

9. Do you think cinemas will disappear in the future?

No, certainly not. I think the popularity of cinemas will not fade in the future.

People will continue to go to cinemas for the experience they offer and for the opportunity to spend quality time with their friends or family.

The technology available has also made the cinematic experience better not only in terms of the content and graphics but also in the viewing experience for the audience.

For example, the 4D technology has made it possible for viewers to feel that they are a part of the movie.

I think more such changes will be witnessed in the future.

10. Do you think (watching) films have (has) educational benefits?

Yes, it certainly does. Films teach us a lot of things, like about culture, language, history, social and moral values and about our responsibilities and obligations to society.

There are many documentary films that are based on facts and real-life experiences, which also teach us a lot about various subjects and areas.

11. Do men and women like to watch the same kinds of films?

Yes, I think the choice of films is very personal and not based on gender.

Some people may feel that since women are more emotional, they like romantic films more while men prefer watching action-based films.

However, it is not true, as we can see an almost equal proportion of males and females in a cinema hall, for any given genre of movies.

12. In what ways are documentary films and films only for entertainment different?

The main point of difference between a documentary and entertainment film is that the former is always based on facts and reality while the latter may or may not be reality-based.

Entertainment films are mostly based on a fiction based story or script.

Another difference may be that the budget required for a documentary film is lesser than that of an entertaining one.

Actors are needed for an entertainment film, while in a documentary, mostly non-actors share their experiences or knowledge.

There may not be a need of an entire film crew like a makeup artist, cameraman, lightman, etc. for a documentary film.

Many people use video cameras or these days, only their phones to make a documentary.

13. Why do you think documentary films are not so popular?

The main reason why documentaries are not so popular is that they are not usually entertaining.

They usually deal with serious topics like social issues, wars, etc. and those based on facts, like about the animal species, remote places, etc. 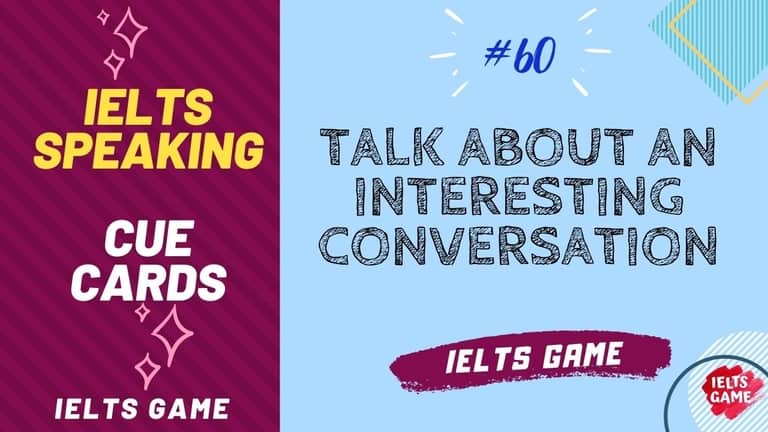 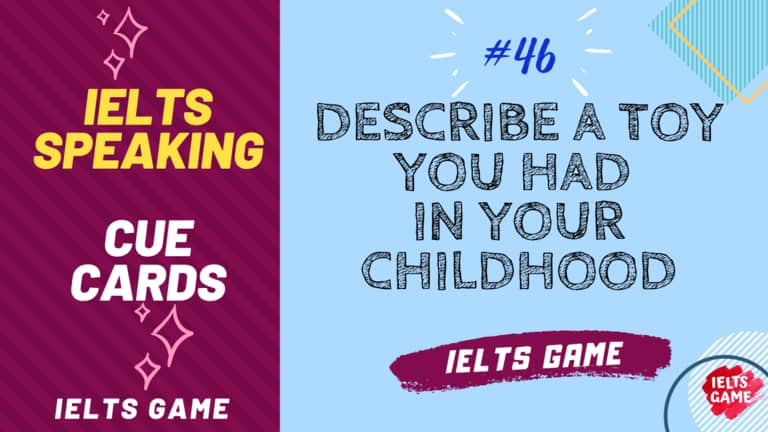