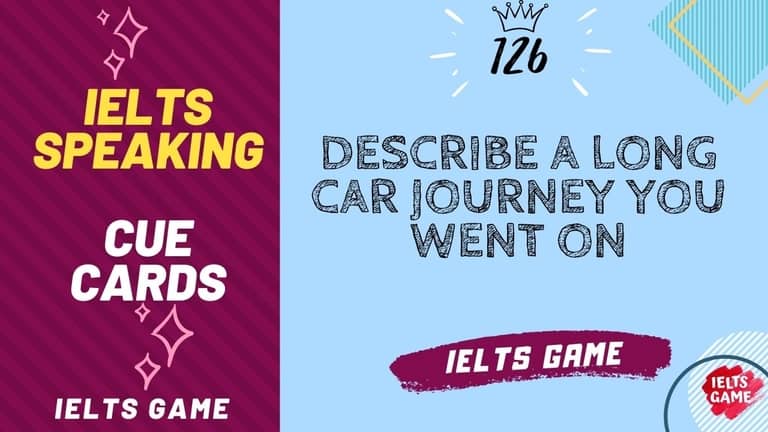 In this article, IELTS Game will add number 126 IELTS cue card sample on the series of 2020 cue cards with band 9.0 model answers and part 3 follow up questions that will help you in your IELTS test preparation.

This cue card is related to “Car journey description” topic and asking you to “Describe a long car journey you went on“ and asking IELTS speaking part 3 follow up questions.

Describe a long car journey you went on.

• I have not been on many long journeys by car
• Whenever we have to go on a long journey we generally go by bus or train or by air.
• Here I am going to talk about a long journey, which I had by car.
• Last year my cousin came from Canada and he wanted to see Rajasthan.
• My maternal aunt and uncle live in Jaipur
• So we decided to visit Jaipur in Rajasthan.
• It was too late for train reservation, as my cousin had come for two weeks only.
• My uncle has a Toyota Innova, which is a seven-seater car and so my father borrowed it from him for a week.
• We were six members – my father my mother my brother my cousin my uncle and I
• We started at 6 AM
• During our journey we halted at many places
• We first stopped at Murthal, where there is a famous Motel, Jhilmil Dhaba, where we had our lunch
• Then we stopped at Delhi for tea.
• We had minor halts at one or two more places.
• Finally we reached my aunt’s house by 7 PM.
• She had prepared sumptuous dinner for us.
• The next morning we went for sightseeing.
• We saw many places such as the Hawa Mahal, City Palace, Amer fort, Maharani Palace and so on.
• The next day we went to Chokhi Dhani.
• This place has been the mirror of Rajasthani culture since 1989.
• We learned a lot about Rajasthani culture over there.
• Live dances and music performances went on throughout the evening.
• Dinner was included in the entry ticket, and so we had dinner over there only.
• The next day we did some shopping.
• We enjoyed the hospitality of my aunt and uncle.
• We returned home after one week.
• This road trip to Rajasthan will always hold pleasant memories for me.

“Describe a long car journey you went on”

What the future has in store no one can tell, but as far as I can see there will be cars running on alternative sources of energy.

Already we have cars which do not use petrol or diesel and run on electricity.

However in future we may see cars running on solar power, biodiesel or other alternative sources. We may even see flying cars.

2. What’s the difference between men’s and women’s preference on cars?

Gender differences are disappearing nowadays, and there is hardly any difference in men’s and women’s preference on cars.

Both men and women like all types of cars.

3. What are the differences between bicycles and private cars?

There are a lot of differences between bicycles and private cars.

Bicycles are cheaper, in fact much cheaper than private cars. Bicycles do not require any fuel to operate.

Bicycles help people to remain healthy as riding a bicycle involves some form of exercise.

Riding a bicycle also does not require any license. Cars, on the other hand are helpful when the whole family
has to go out together.

Cars are especially helpful when there are elderly or disabled people at home.

Cars are also useful in adverse weather conditions. Cars are safer than bicycles especially where there are no separate lanes for bicycles.

People like to have private cars because they are very comfortable to go from one place to the other.

They are very helpful when there are elderly or disabled people at home.

They are very helpful when the whole family has to go out together. They are also helpful in adverse weather conditions.

Finally having a private car is a status symbol.

5. What are the differences between bicycles and private cars?

Bicycles are eco-friendly vehicles. These are cheaper and also good for our health.

But cars are better when we have to travel long distances.

Cars are also better when weather conditions are harsh outside, such as rain or storm. Cars are safer than bicycles.

Bicycles are safe only if there are separate lanes for bicycles.

6. Is it a good thing that everyone has his/her own cars?

It is definitely not good if everyone has his/her own car. Already there is too much congestion on the roads.

If every person will have own car then there will be parking problems and traffic jams and too much pollution.

7. How to buy private cars in India?

It is easy to buy a car in India. You have to go to a showroom and pay the money and buy a car of your choice.

8. Do many families own private cars in India?

Yes, many families own private cars in India. Now, the car has become very affordable.

There is a car to suit every pocket. For example, Tata Nano is called the poor man’s car. 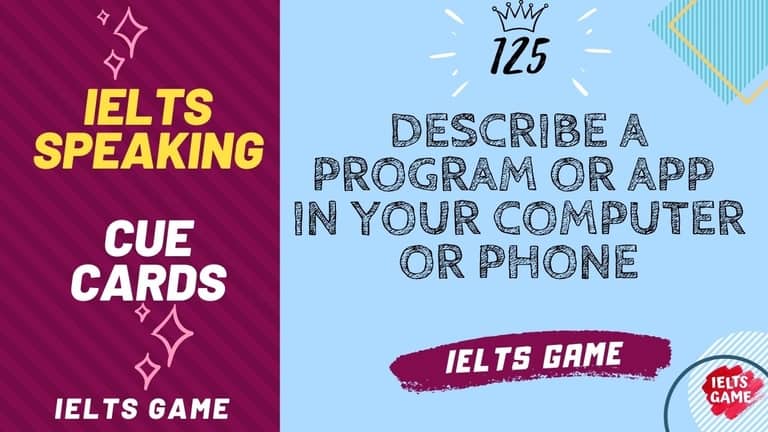 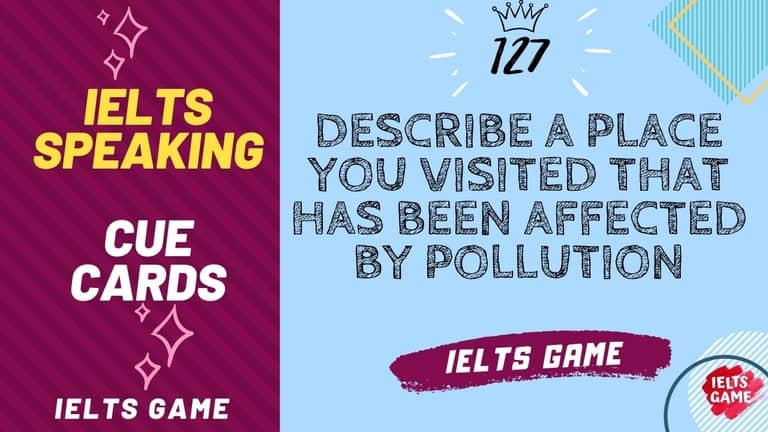