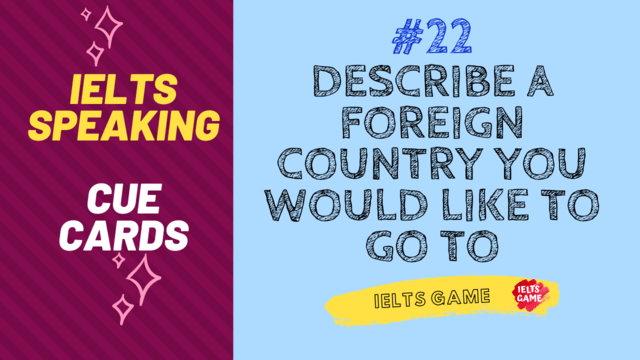 22. IELTS Speaking sample -
Describe a foreign country you would like to go to

In this article, IELTS Game will add number 22 cue card sample  on the series of IELTS speaking exams part 2 with band 9.0 model answers that will help you in your IELTS preparation.

This cue card is related to “Place description” topic and asking you to “Describe a foreign country you would like to go to.” and asking some questions related to this topic.

Describe a foreign country you would like to go to.

There are so many countries that I have not had a chance to go to, but one of those that I would like to visit in my upcoming trip is Myanmar. It is located in South East Asia.

The country is like Thailand 25 years ago, before shopping malls, and fast food chains expanded in the country. Thus it remains rustic and traditional compared to the modern world.

The people here are said to be friendly; they are willing to go out of their way to show you around and they are very keen on practicing their English skills.

Myanmar is famous for its ancient city named Bagan, with more than 3,000 temples which date back to the 11th century.

I would particularly love to see the Shwedagon Pagoda. It is considered to be the greatest and most sacred Buddhist temple in the country.

The entire structure, which dates back 2,500 years, is covered with hundreds of gold plates.

Since the country has just been opened up to the outside world, it still keeps the originality of its culture.

That‟s why I want to go there, to experience the country and the people before globalization changes everything.

Fastfood chain: [noun] a network of restaurants like McDonald‟s, which you can find in many different places, serving food such as burgers and fries.

Rustic: [adjective] simple and typical of the countryside.

Go out of their way to: [verb phrase] to make a special effort to do something.

Show someone around: [verb phrase] to be a guide for somebody when they visit a new place and to show them what is interesting.

Sacred: [adjective] connected with a god, and considered to be holy.

Opened up: [phrasal verb] possible to be visited.

Globalization: [noun] the process by which places become similar to each other all over the world. 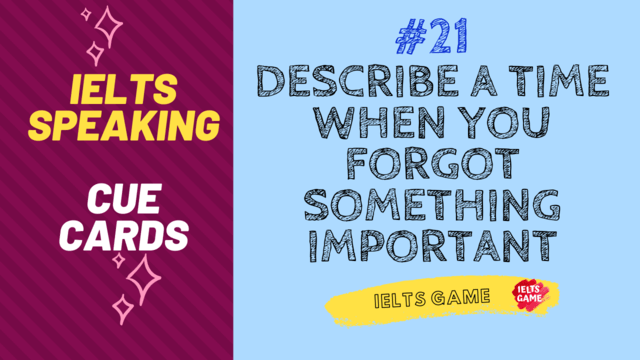 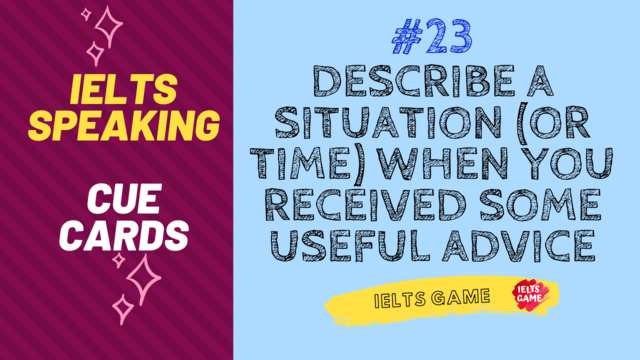